Home > Community > What Does It All Mean? 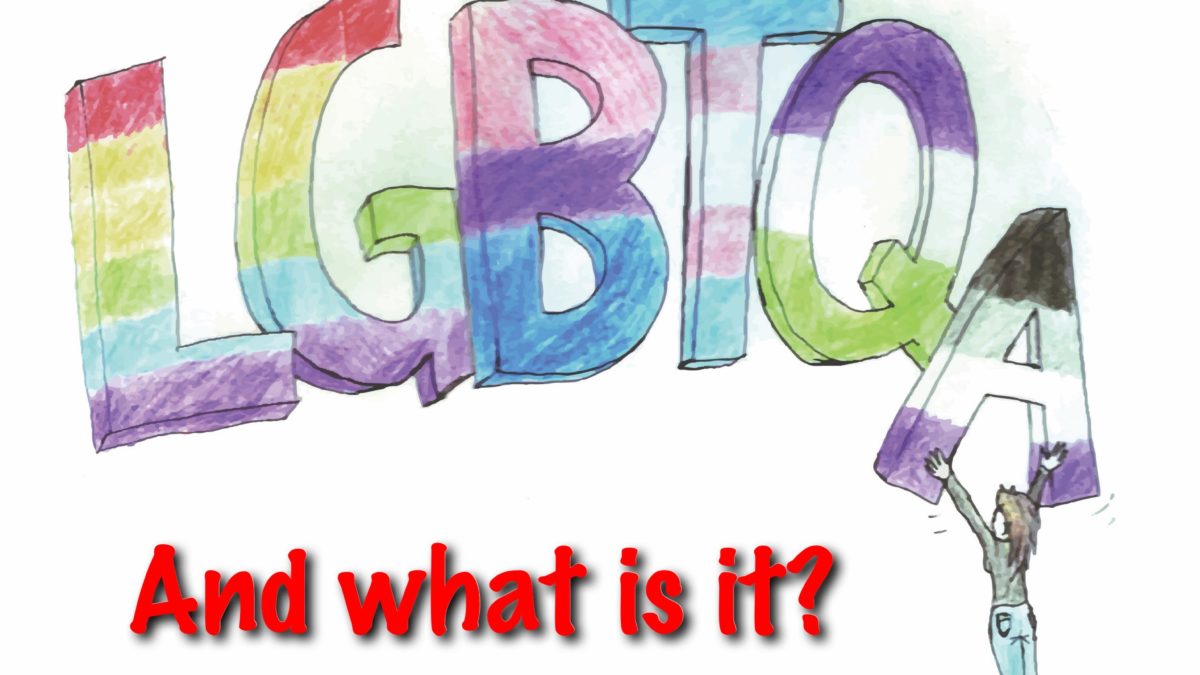 Bisexual: Someone who is attracted to people of both male and female identifying people.

Transgender: A person’s gender identity and/or gender expression differs from what is typically associated with the sex they were assigned at birth. It does not refer to ones sexual orientation.

Queer: Sexual preferences, orientations, and habits of the not-exclusively-heterosexual and monogamous majority.

Questioning: someone who is questioning one’s sexual orientation, sexual identity, gender, or all three.

The “+”: to shorten the acronym beyond LGBT or LGBTQ the plus is added to include the following groups:

Intersex: People who are born with reproductive or sexual anatomy that doesn’t fit the typical definition of male or female

Asexual: A person who does not feel a sexual attractions to others.

Ally: A member of the dominant group who supporting and advocating with the oppressed population.

Pansexual: a person who can feel a sexual, romantic, and emotional attraction toward a person, regardless of their gender identity or orientation.

Polyamorous: is the practice of, or desire for, intimate relationships with more than one partner, with the consent of all partners involved

Genderqueer: A person whose gender identity is outside of the strict male and female binary

2/Two Spirit: is a modern, pan-Indian umbrella term used by some Indigenous North Americans to describe Native people in their communities to fulfill a traditional third-gender

Some have also added these following letters:

The term gender binary describes the system in which a society splits its members into one of two sets of gender roles, gender identity, and attributes bases on the type of genitalia

Gender Binary: Assumes that someone is either “male” or “female”, and relies on the gender assigned at birth based on genitalia

Non-Binary: is someone who doesn’t identify on the gender binary (male and female), or soley as one of those two genders.

Print out version of the Acronym: 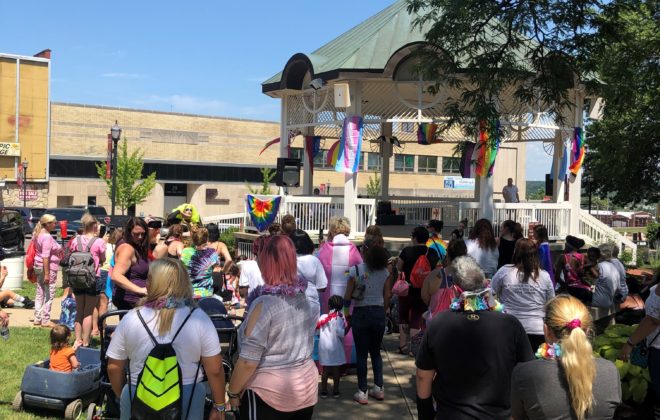 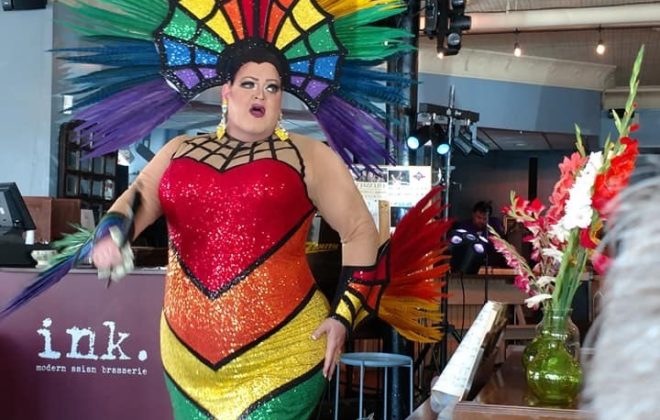