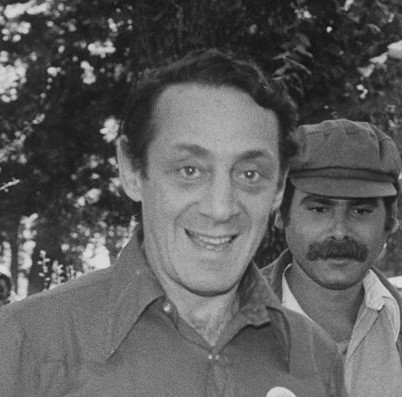 Harvey Milk was the first openly gay elected official in American history. He was elected to the San Francisco Board of Supervisors in 1977.  Harvey was born on May 22, 1930 in Woodmere, New York, and moved to the Castro District in San Francisco in 1972. While serving on the board, Milk helped to pass some strict gay rights laws in the city.  11 months after taking office, Harvey Milk, along with San Francisco mayor, George Moscone were assassinated by fellow city supervisor Dan White on November 27, 1978. 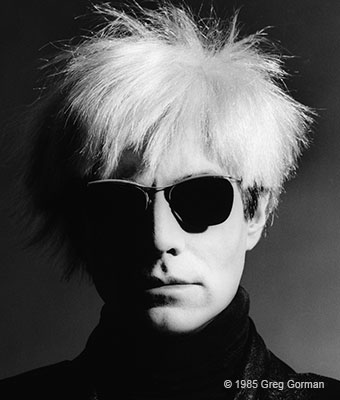 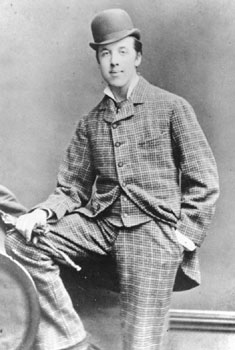 Oscar Wilde was an Irish playwright, novelist, essayist, and poet born in Dublin in 1850.  He… 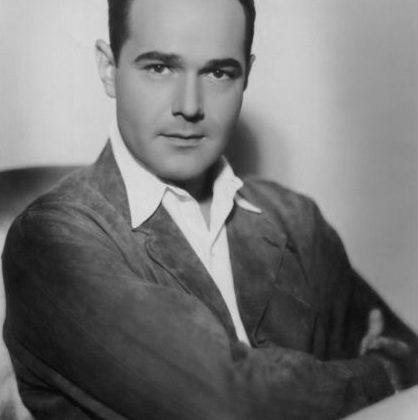